If you don’t know Shook, then you should. He’s a mysterious man from Holland, who plays keyboards and lives with his side-kick Wolf. Today he released his second EP ‘The Rise And Fall’ and it’s the psychedelic sequel to his first adventure ‘Glow’, it follows pretty much the same tried and tested blend of caricature electro, funk, disco and soul.

The EP is stunningly put together from the special edition vinyl artwork to the sumptuous keyboard riffs and doughy keys within. It’s a synth lovers wet dream, if ‘Glow’ was loud, brash and full of Hollywood excitement, then the ‘The Rise And Fall’ is the counter to it. It’s mellower, more considered and thoughtful. Though, the opening track would have you thinking otherwise.

‘Through The Fire’ packs a punch with Shook’s take on the current trend of soft-rock & electro (Justice & SebastiAn). His is probably one of the best attempts, easily on par with either of his French cohorts. And it’s the same concept with the ‘Rise And Fall’ which also goes for the 80’s action movie aesthetic; over-the-top prickly synths, driving drums and a general air of anything is possible.

Shook’s music does have a split personality, though. And this is what makes him such a talent, not only can he captivate you with his fantasy club music. But, it’s his more introvert, slower songs that really stand out, the funky percussion and happy keys of ‘Hold Tight’ show a different side to Shook. There aren’t many artists we could name that can do this; a true master of both the dark and light side of funk-driven electro.

It’s probably been said before, but the comparison to Daft Punk is one that can’t go unsaid. If you like Daft Punk, then Shook is certainly one of the few contenders out there. When you hear the smokey jazz-keys of ‘Picture Moment’ you’ll immediately think ‘Something About Us’ or ‘Verdis Quo’. With an album in the works Shook is looking and sounding like the real deal, someone who is just as inventive and imaginative as our two French Robots. If you were to play both ‘Glow’ and ‘The Rise And Fall’ together,  you’ve got ‘Homework’, now, can he make ‘Discovery’? 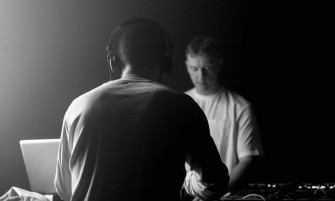 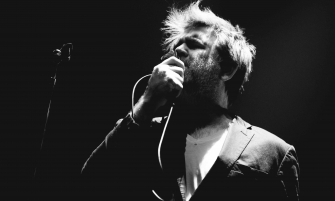 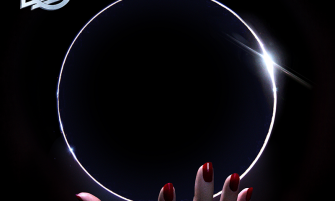