Daft Punk as a behind-the-scenes production force continues as its been revealed that the Parisian duo have produced Parcels’ new track ‘Overnight’.

The Aussie band, now living in Berlin, make immaculately polished pop that wouldn’t sound out of place alongside Chic or 70s-era Fleetwood Mac

Released last night, the group’s track has been produced by Thomas Bangalter and Guy-Manuel de Homem Christo at the robot’s Parisian studio and on first inspection the track does have a certain ‘Get Lucky’ charm to proceedings.

Apparently, the band met Daft Punk at a club in Paris, where the robots were so impressed they agreed to produce the Kitsune-signed band’s latest track, whether the collaboration with extend to more tracks it’s not known, but considering Bangalter has been hard at work on Arcade Fire’s new album we wouldn’t be surprised.

Check out the lush-sounding ‘Overnight’ below. 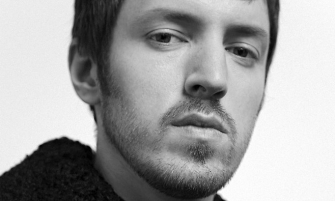 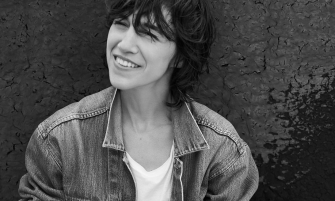 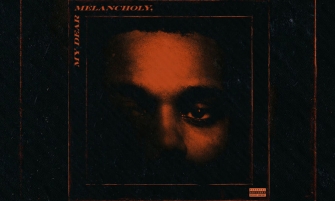 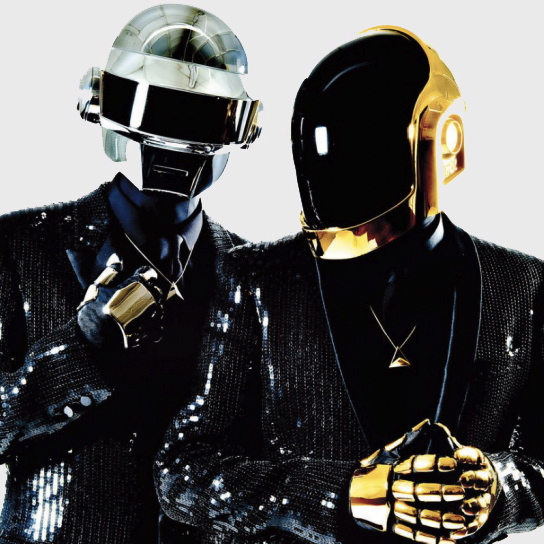