Hyper are a real blast from the past for us. Picture this. Our first ever dance festival, the 5am fog starts to draw in as we’re being tantalised by the infectious breaks of a Hybrid DJ set. We hung around to see who’s on next. It’s is some guy called Hyper? Maybe this dude just wants to be Hybrid? In a instant 30 minutes had elapsed. We came to and all looking at each other. All wondering the same thing ? Is this still Hybrid playing? This is really good, Oh it’s Hyper. The rest is history.

Then today we come across a mix from a fellow music connoisseur – We Love Hyper ? Yes we do – and now you will too.

Easily one of the most banging mixes we featured for a while. This is not disco, it’s better, but only in small dozes. Hence why it’s isn’t a hour long. That would be too much.

We have it on good authority he’s gonna be playing in Manchester at Soundcontrol, April 16 – be there or be square.

Joywave – Traveling At The Speed Of Light (Cosmonaut Grechko Version) 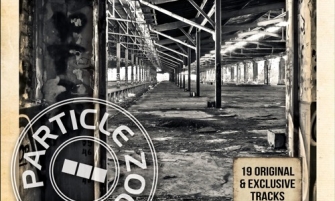 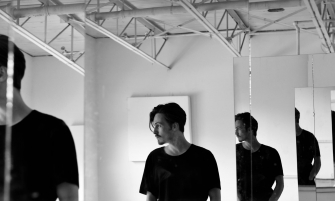 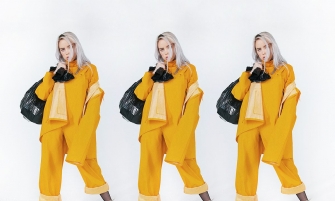