Legendary French house outfit Cassius have confirmed that their new album, ‘Ibifornia’, will be released on June 24.

As well as the album’s announcement, Boombass and Philippe Zdar have unveiled a new track that features both Pharrell Williams and Cat Power, and is arguably a better use of Williams’ considerable talents than his 2013 earworm ‘Get Lucky’ alongside fellow frenchies Daft Punk.

Speaking about the album’s title, the duo explained its a fictional place that combines the best of California and Ibiza, which they say is, “inside every one of us.”

Check out the fantastically flamyboyant ‘Go Up’ below and look out for more from Cassius in the coming weeks. 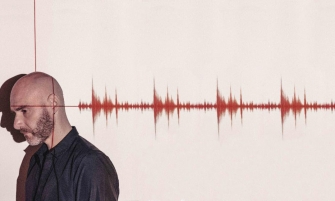