French electro pioneer Vitalic has announced the release of his next studio album, the follow-up to the criminal overlooked ‘Voyager’.

Interestingly, the producer has decided that his 5th studio album, dubbed ‘Dissidænce’ will be released in two parts, with the first part set to be release October 15.

“While composing I realised that eight tracks felt like too little for an album, and sixteen was really over the top, so I decided to cut the whole thing in half!,” he says.

“The main reason though, is that I felt I hadn’t been able to express everything I wanted to on the first volume – like something had been left unfinished.”

Locked down and furloughed, Vitalic went back to his synths and beatboxes, resulting in his fifth album ‘Dissidænce’ – the title of which is a whole story in itself – destined to be released in two volumes. He describes it as a return to the roots of his sonic identity, a kind of reinterpretation of the rock energy from his early albums.

Alongside today’s news of the album, the French producer has also surprise released the album’s first single, a punchy cut of electro clash, called ‘Carbonized’.

Speaking about the first single, Vitalic explains: “‘Carbonized’ is about toxic people who can kill without touching, without weapons – just by their nature. Somewhere between American or English 70s EBM and French electroclash on steroids, the punk energy turns decidedly to the dancefloor in these 4 minutes of screaming synthesizers and saturated beats.” 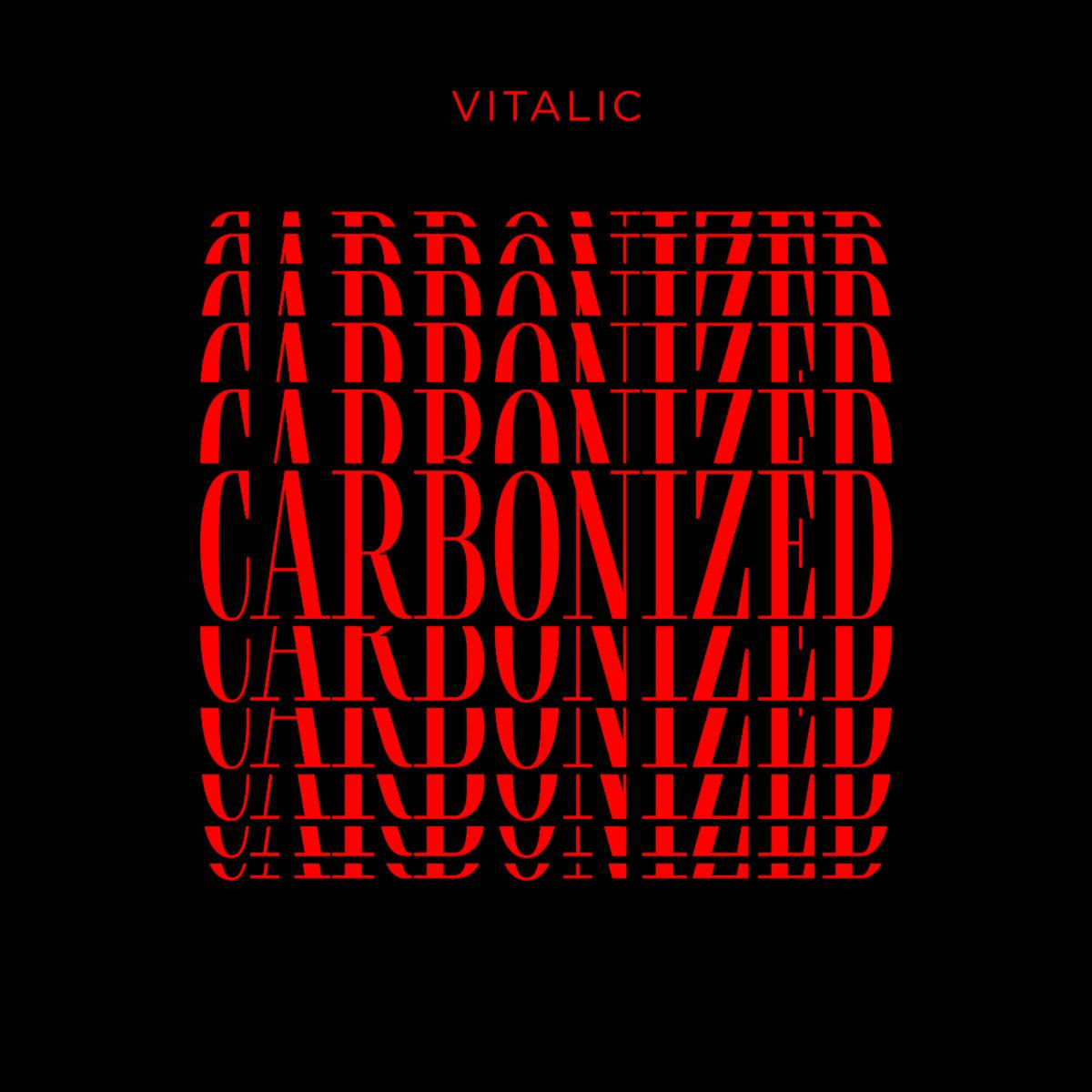 The track-listing from part one of ‘Dissidænce’ is as follows:-