High Wycombe 5-piece Coastal Cities have announced the release of their double a-side ‘Entropic/ Nothing Ever Changes’ through Once Upon A Time Records on June 3.

The a-side ‘Entropic’ has been been produced by Hugh Worskett (Delphic) and mixed by Adrian Bushby (The Rapture, Two Door Cinema Club). The song is a perfect tonic to a rainy day, and has been remixed by Yuksek proteges, and Kitsune signed, Juveniles.

Juveniles have stripped out the original’s folksy positivity for a 90s club structure full of throbbing basslines and looped vocals – and we’re excited to premiering the remix as a free download today.

The remix ticks all the boxes for a track that is likely to have real crossover appeal, and is certainly getting us excited about the Juveniles debut album which is out the first week of July, which has been produced by Yuksek.

Coastal Cities Entropic Juveniles Once Upon A Time Records premiere 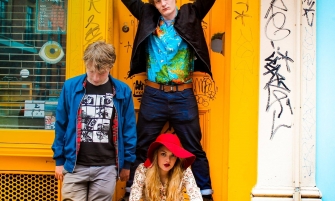 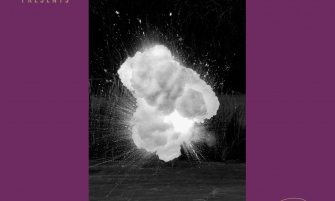 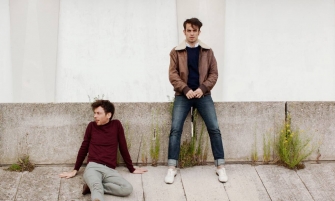 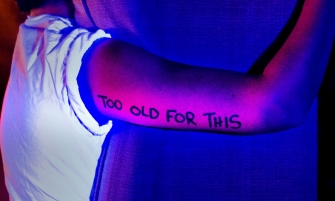