Taking in The Beat Herder in June, Bloc and The Secret Garden Party in July and Bestival in September, Orbital are gearing up for some very special Summer gigs. 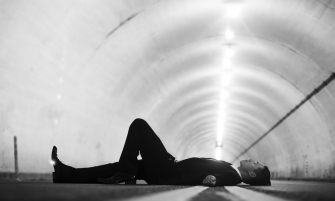 Premiere: ZHAO’s ‘Ride’ is a stunning cut of R&B-tinged psychedelia 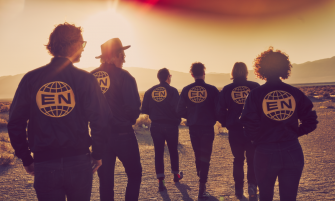 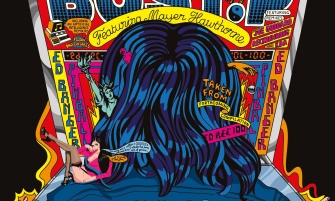